Companies need to learn from their mistakes

Tasman Tanning are the second company to be prosecuted under New Zealand’s new Health and Safety at Work Act.

Sentencing took place on the 27th October 2017 in the Wanganui District Court.

The sentencing was the outcome of an incident that took place in April 2016 where a forklift driver was exposed to hydrogen sulphide gas. This caused the employee to lose consciousness and suffer concussion and facial injuries. 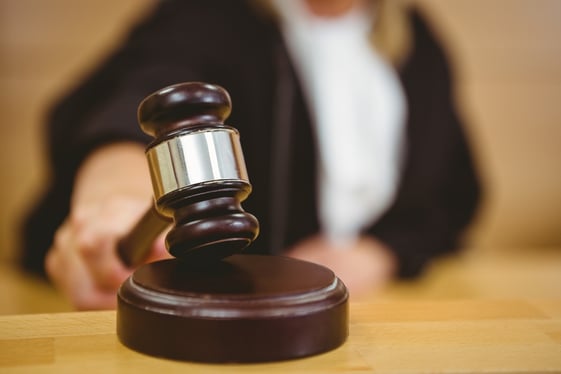 An almost identical incident took place at this company in 2012 where 4 workers were exposed to the same hydrogen sulphide gas leaving them knocked unconscious. After this incident, Tasman Tanning said they would tighten up their processes, however they still failed to mitigate risks appropriately.

An investigation by WorkSafe New Zealand found that the company failed multiple health and safety requirements which led to these incidents taking place. These failings included:

It appears that Tasman Tanning Company did not learn from the first health and safety incident and continued to breach the rights of employee safety.