The Triumph of Risk Management

Many people see risk management in a negative light. They see it as the preserve of the tentative over-thinker, the kill-joy coward, the uptight pessimist. If you see risk management this way (or if you work with people who do), then I have a movie recommendation that may help change your world – Frank Simon’s “Weekend of a Champion”.

Produced by Roman Polanski, the documentary follows Formula One legend Jackie Stewart as he competes in the 1971 Monaco Grand Prix. In 2013 Polanski added a fascinating 15 minute epilogue of he and Jackie talking about the world of motor racing 40 years on.

It boils down to this – Formula One racing in the 60s and 70s was lucrative, sexy, and astonishingly dangerous. According to Jackie, “if you raced for five years between 1968 and 1978 there was a two-out-of-three chance that you were going to die if you were a grand prix driver”. He and his wife had 38 close friends and colleagues die from crashes in Formula One. 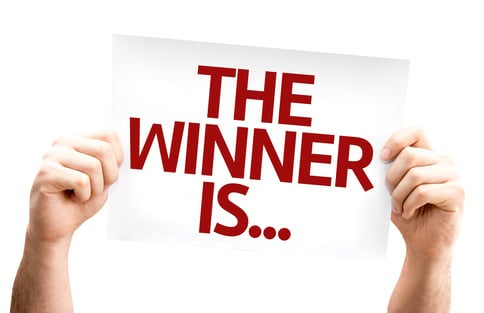 Despite the carnage, there was no shortage of young men willing to face the challenge.  Talented drivers were lining up to have their shot at fame and fortune.  And really, the sport could have gone on like that for years.

But it didn’t.  Instead, Jackie said that the sport was “a triumph of risk management”.  The proof is in the numbers.  At the time of filming there hadn’t been a single death in the 13 years since Ayrton Senna had been killed in 1994.  In fact, Formula One went for 20 years without a driver death (sadly French driver Jules Bianchi was killed in an accident in 2015).

That’s remarkable.  From being one of the most dangerous of human endeavours, Formula One went to boasting a safety record better than almost all industries.

How on earth did they do it?

First, they had people willing to put their necks on the line and speak some harsh truths.  As Jackie said, “I would have been a much more popular World Champion if I had always said what people wanted to hear. I might have been dead, but definitely more popular”.  Someone, at some point, has to front up and tell it like it is.

Next, they pulled apart all of their processes and equipment and changed what was happening on and around the track.  Here’s just some of what was done:

Jackie makes a pretty bold claim that, based on the numbers, is hard to argue with – “there is no doubt that Formula One has the best risk management of any sport and any industry in the world”.

Far from being the preserve of overthinking pessimists, I believe that risk management is actually the place where you’ll find the bravest and hardiest of souls.  People who care less about being popular and more about saving lives, businesses, and sometimes, entire communities.  It is not for the fainthearted.  You need to be tenacious.  Backsliding can easily happen, so you need to be vigilant, too.  But the rewards are potentially enormous.