What You Need to Know About Asbestos

If you dont know by now, asbestos is a deadly fiber that is made from naturally occurring fibrous minerals that take the form of long thin fibers and fiber bundles. These include chrysotile, crocidolite, amosite, anthophyllite, tremolite, and actinolite.

In New Zealand, up until the 1990s, asbestos was commonly used in construction due to its strength, insulation and resistance to water.

It was then when the link between asbestos and human lung disease became apparent. 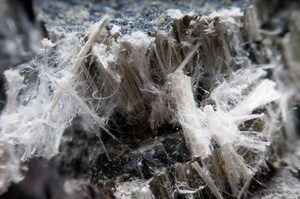 Materials that contain asbestos pose as a major hazard. Once damaged, small asbestos fibers release and become airborne and are readily inhaled. Once inhaled, the asbestos fibers sit inside lungs which can cause three types of lung disease:

According to WorkSafe New Zealand, asbestos is the number one killer in the workplace. Approximately 170 people in New Zealand are killed each year from asbestos related diseases.

The symptoms of lung disease caused by asbestos are coughing, chest pain, and difficulty to breath.

The ban of Asbestos in New Zealand, Australia, the EU and United Kingdom

Check out Asbestos Aware website to identify what asbestos looks like, where it could be found and how it should be dealt with.