In the first two weeks of June 2017 five people were killed in New Zealand workplaces. This pushed the year's toll to 30, only 19 shy of 2016's entire total.

Nicole Rosie, the CEO of WorkSafe New Zealand spoke with NewsHub on this matter – the interview can be found here.

Rosie is urging businesses to tighten up their safety measures around the workplace and to start taking leadership of health and safety risks in the workplace. 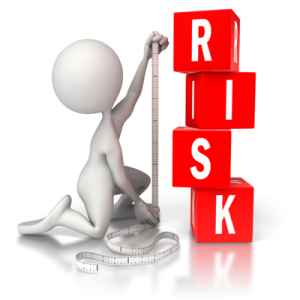 “It’s the same stuff that’s been killing people in New Zealand for the past ten years. It comes down to critical risks such as forklifts, falls from heights and people interactions.”

Rosie said that overall New Zealand businesses have been focusing on the lower risk areas such as slips and trips. However, they need to go back and start focusing on the big area, the critical risks that can kill people. Once these have been identified they need to eliminate the risks (if possible) or put controls in place that reduce them.  For example, don’t have people in the space where forklifts operate or get detection devices put onto the forklift that detect humans near-by.

Worksafe have been seeing that with increased economic activity comes more workplace deaths.